Saint Joseph Cathedral of Hanoi is known as the oldest Roman Catholic Church in the city. Prior to the construction of the cathedral in 1886, the French occupation demolished Bao Thien Pagoda, an important Vietnamese temple that was built during the Ly Dynasty. Saint Joseph Cathedral of Hanoi was inspired by Notre Dame de Paris, boasting a neo-Gothic architectural style, twin bell towers, intricately-designed altar and colourful paintings and stained-glass windows from France. Surrounded by plenty of trees and flowers, a statue of Mother Maria made of copper is also set within the courtyard in front of the cathedral. 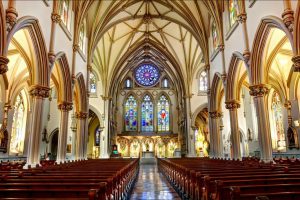 St Joseph’s Cathedral is a typical structure of Gothic architecture in Vietnam, which became very popular in Europe from the middle of the eighteenth century. St Joseph’s Cathedral was designed with colorful tall glass windows and high domes, around are pictures about Jesus Christ.
If you are not Catholics and curious to know how a Catholics ceremony happens? Come to St Joseph’s Cathedral on the weekend and you will have an exciting experience. All ceremonies in this church on the weekend are big and formal, the priest will read and explain the bible, organize baptisms, ablutions for Catholics.
Today, it becomes a historical attraction in Hanoi which remains the image of the beauty of the old Hanoi and makes an impression on travelers by its ancient beauty inside the bustling capital. 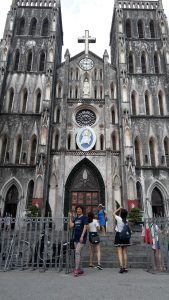 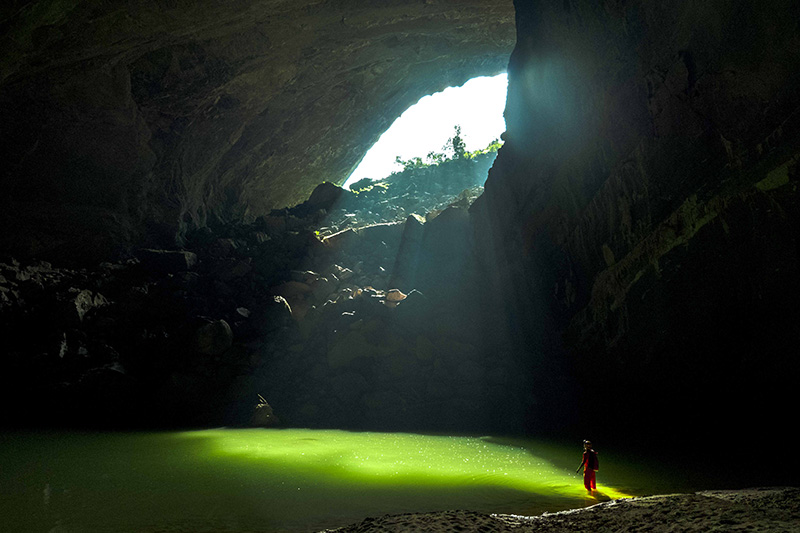 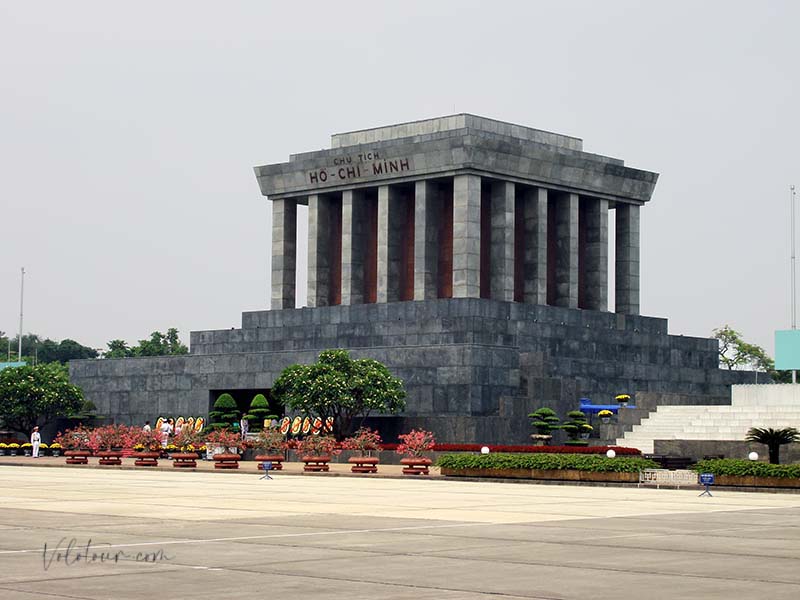